As one of the only agencies that will go 2 000 m underground for a press release, we have a passion for the ‘mud and dirt’ of PR. We are an award winning team, with the following PRISM Awards under our belt: Best Small PR Agency, Best PR Professional in Media Liaison; and a Gold for the Launch of a New Product.

The content we write is targeted specifically at your industry segment and market focus. Knowing precisely what both editors and readers want ensures that you receive maximum coverage and top-of-mind brand awareness.

Like manufacturing and engineering, PR is complicated if you don’t have the right tools, expertise and team to take on the job. As The Agency for Industry, we’ve honed our skills across a variety of industries and the media that serves them. For NGAGE, it’s not about the ‘media list’, but the personal relationship we have with various media houses that gets our clients seen.

GOLD PRISM 2013 AWARD for ‘Launch of a New Product’ 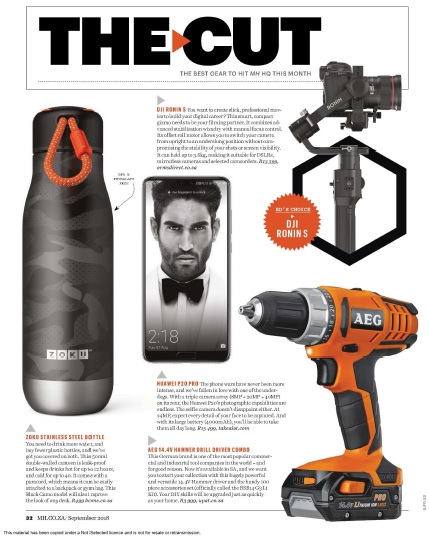 UPAT launched a high-quality, simple-to-use, and cost-effective power-tool brand which… 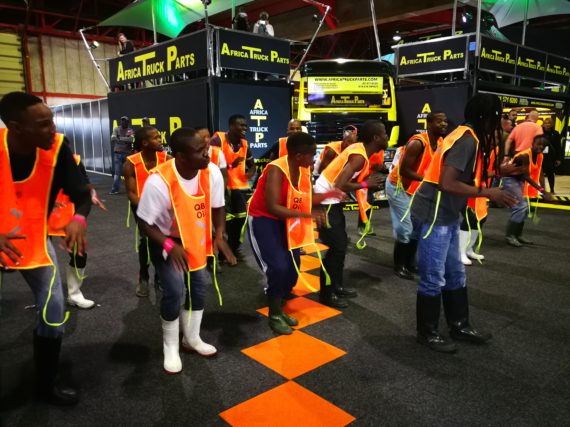 Blue Chip Lubricants and the launch of Q8Oils in South Africa

In August 2017, less than two months before the event, Blue Chip Lubricants (BCL) contracted NGAGE to manage the publicity, communications, and social media elements of the official launch of Q8Oils in South Africa, which took place at the Futuroad Expo 2017, part of Automechanika, which is Sub-Saharan Africa’s leading event for the truck and bus industry.

“As always, the NGAGE team delivered more than expected! As one of the smaller players at Automechanika 2017, Blue Chip Lubricants was commended for creating the most hype, thanks to NGAGE’s efforts!” – Hayley Arnesen, Sales and Marketing Director, Blue Chip Lubricants.

Q8Oils is part of the Kuwait Petroleum Corporation. With crude oil production levels of 2.9-million barrels per day, Q8Oils is ranked the seventh-largest oil producer in the world. Family-owned BCL completed the construction of its local blending and testing facility, and embarked on large-scale blending of lubricants from Q8Oils for the Sub-Saharan African markets. The brief was to generate as much hype as possible around the launch, and recently-concluded B-BBEE transaction, and to make BCL stand out among much-larger competitors at the expo. 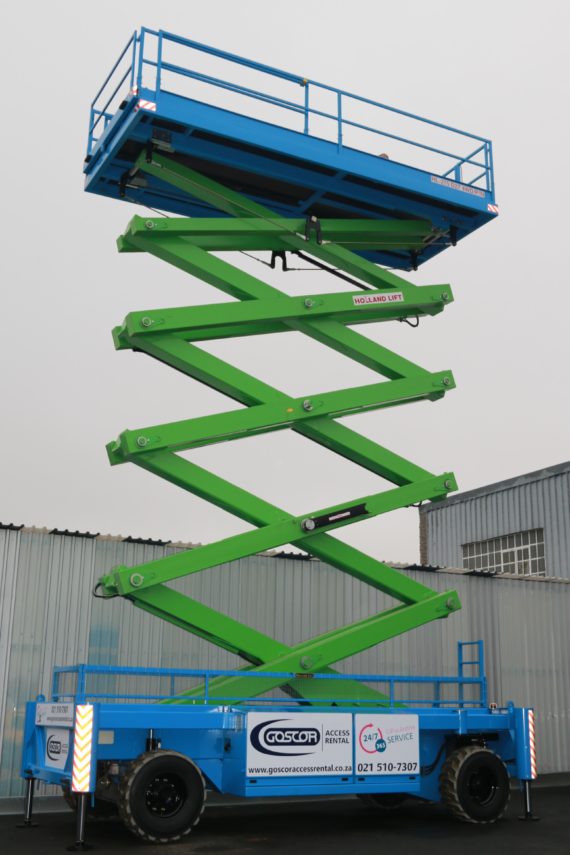 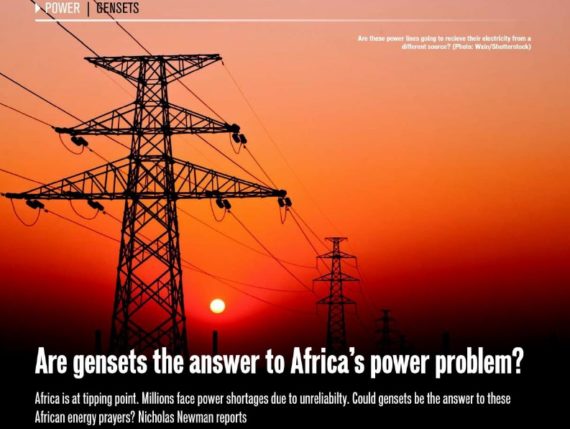 We are driven by results! Take your marketing to the next level with NGAGE.