We helped new client Goscor Access Rental introduce Africa’s biggest and highest deck! The HL-275 D27 from Holland Lift of The Netherlands was launched officially at the client’s Montague Gardens facility in Cape Town on 31 March, at a premium event well-attended by clients and the trade media.

Just like the new deck itself, the launch day proved a massive success. Despite the inclement weather, the crowds poured in. The excitement was palpable as this one-of-a-kind deck was used in a unique demonstration, lifting clients and media to a hair-raising 27 m into the air!

The novelty of the launch itself, combined with the world-class technology on display, resulted in high-level coverage from the likes of Engineering News and Cape Business News, in addition to a massive spread in Fin 24 : http://bit.ly/2q0FzW6 , http://bit.ly/2pvGUHa , http://bit.ly/2oTVqEq.

The Goscor Access Rental Twitter and Facebook pages were alight with activity, with fans and followers from all over South Africa scrambling to be a part of this unique launch event – proof once again that NGAGE can take you to new heights in terms of your marketing! 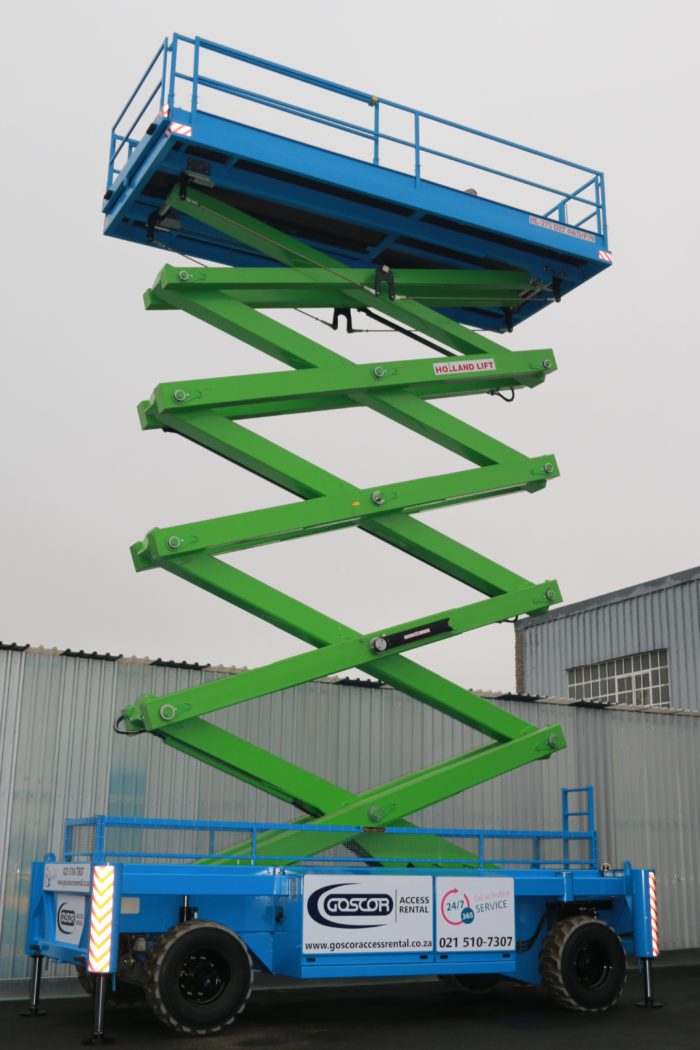 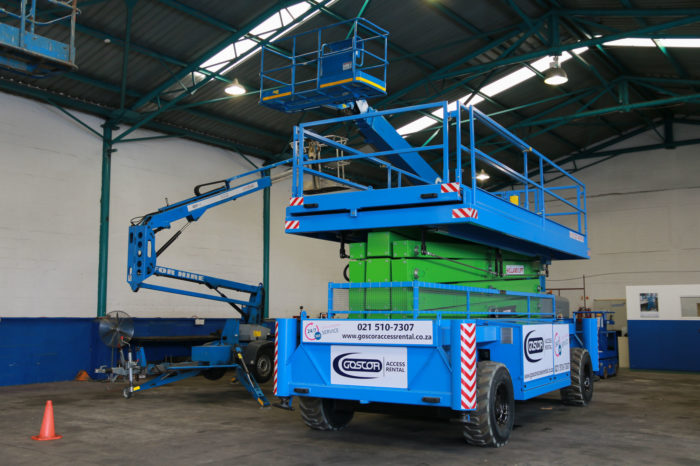 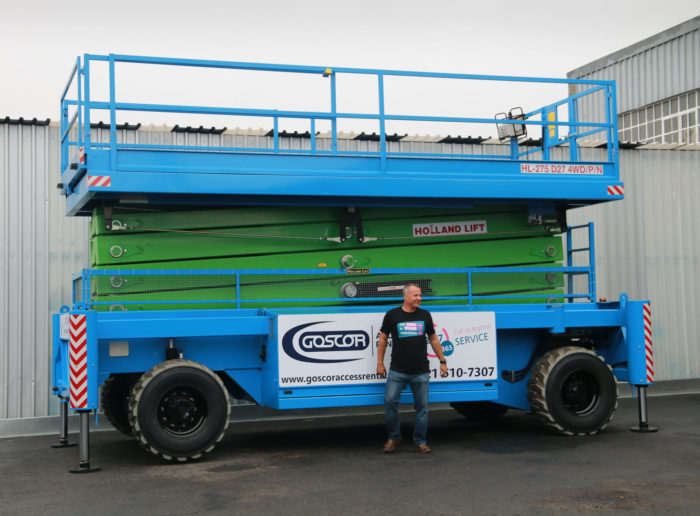 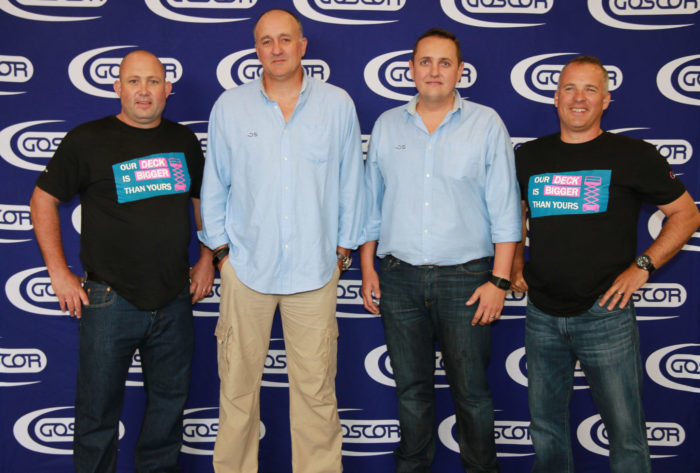 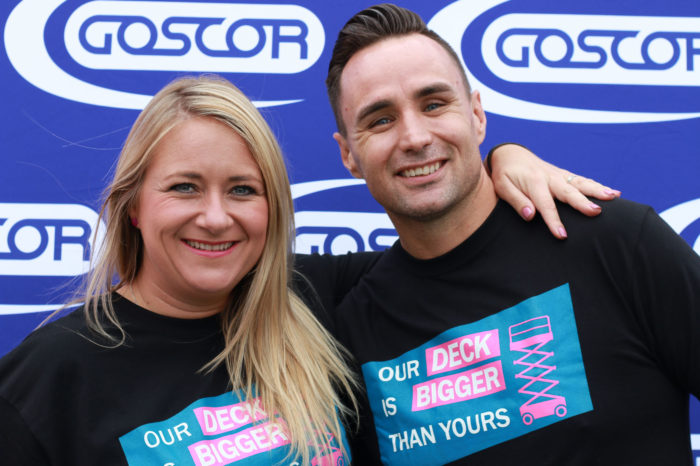