Blue Chip Lubricants and the launch of Q8Oils in South Africa

In August 2017, less than two months before the event, Blue Chip Lubricants (BCL) contracted NGAGE to manage the publicity, communications, and social media elements of the official launch of Q8Oils in South Africa, which took place at the Futuroad Expo 2017, part of Automechanika, which is Sub-Saharan Africa’s leading event for the truck and bus industry.

“As always, the NGAGE team delivered more than expected! As one of the smaller players at Automechanika 2017, Blue Chip Lubricants was commended for creating the most hype, thanks to NGAGE’s efforts!” – Hayley Arnesen, Sales and Marketing Director, Blue Chip Lubricants.

Q8Oils is part of the Kuwait Petroleum Corporation. With crude oil production levels of 2.9-million barrels per day, Q8Oils is ranked the seventh-largest oil producer in the world. Family-owned BCL completed the construction of its local blending and testing facility, and embarked on large-scale blending of lubricants from Q8Oils for the Sub-Saharan African markets. The brief was to generate as much hype as possible around the launch, and recently-concluded B-BBEE transaction, and to make BCL stand out among much-larger competitors at the expo.

With limited time and budget, we came up with an idea to link Q8Oils and BCL, and showcase the former’s new African roots. Hence we decided to carry out a flash-mob gum boot dance at the Q8Oils stand three times over the course of the week, the first dance interrupting speeches at the media launch, to create hype around the stand, and provide engaging social media content which followers and influencers would want to share. The element of surprise was well received by the media and crowds around the stand. Contacting a few dance studios revealed that this would be the very first flash-mob gumboot dance, which created even more hype.

A total of 17 trade media attended the BCL launch over the event of a much larger competitor. A Business Report journalist interviewed the team on the day of the launch, and the subsequent article, which focused on the B-BBEE deal, the new blending facility and the launch of Q8Oils, was published prominently in the Business Report section of The Star, Pretoria News, Cape Times and The Mercury. The launch event received 18 clippings in print and online media, all with a positive sentiment and highlighting the key messages as planned.

To give stand visitors a unique experience, we built a centrepiece Scalextric track. A ‘fastest fingers wins’ competition had stand visitors race each other to win a lap around a real race track in a Formula One vehicle, and a helicopter trip to lunch for two. Social media was used to drive the competition, and our team created an event on the BCL Facebook page, which was targeted at expo attendees. As times were beaten, the leader-board was updated on the event page, driving interest and attendance to the stand. Our social media team created a targeted influencer list and linked all posts with a trending #, which drove conversation about the launch on social media. The campaign was targeted to people attending or talking about Futuroad. 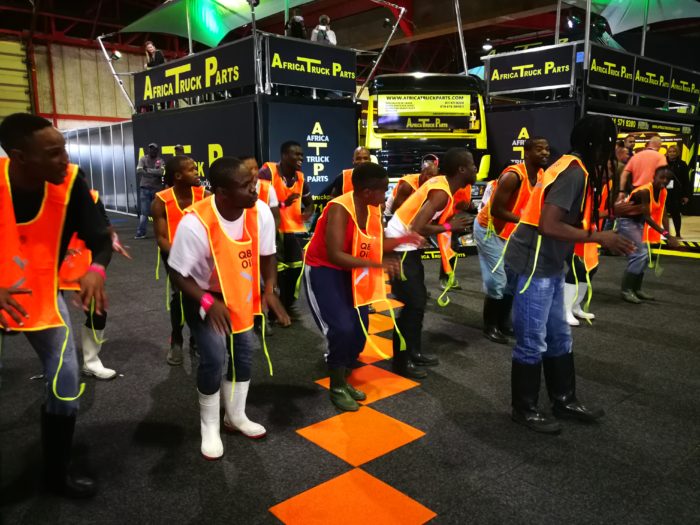 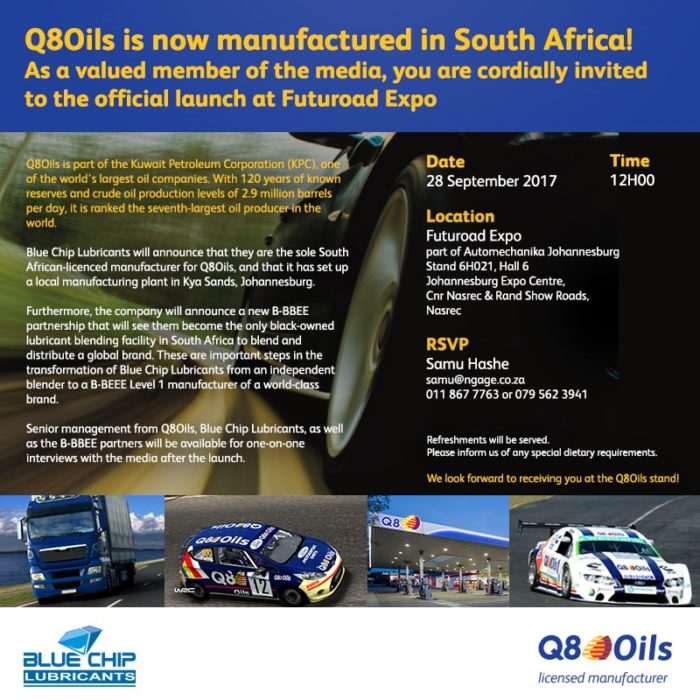 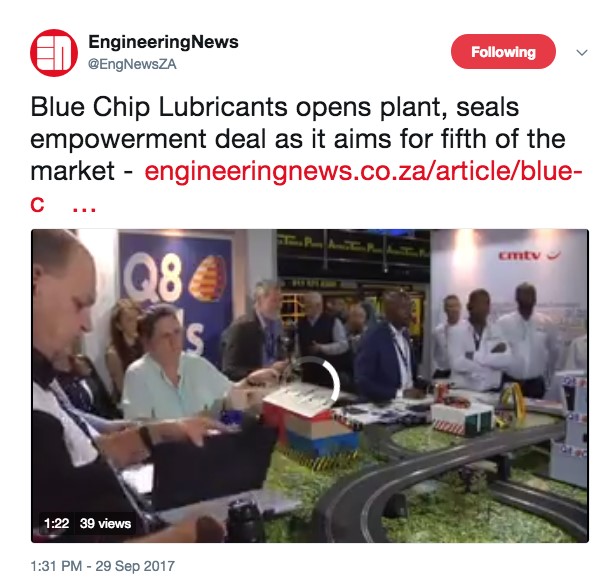 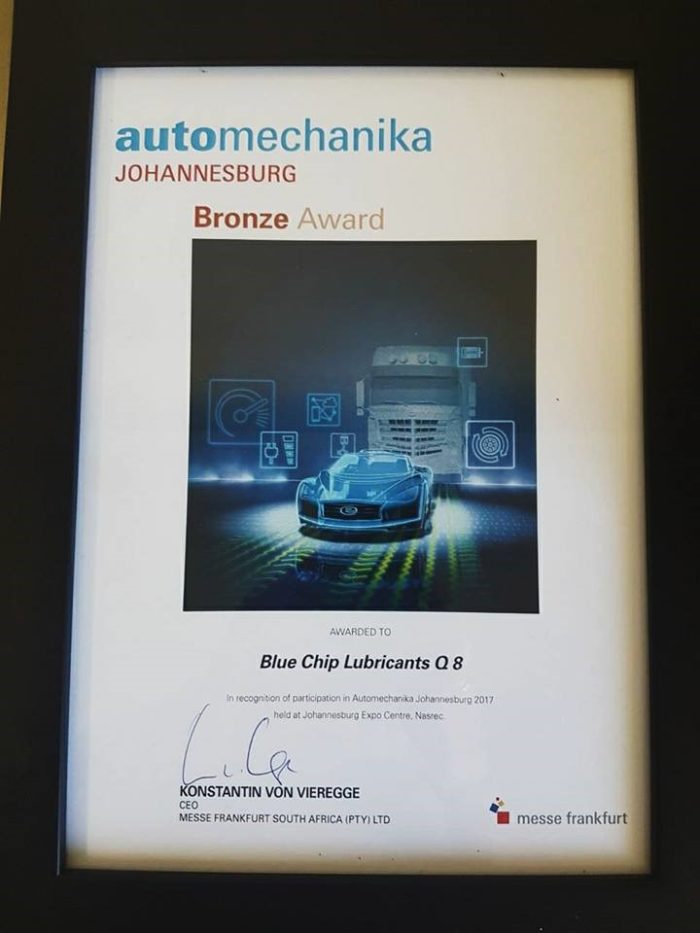